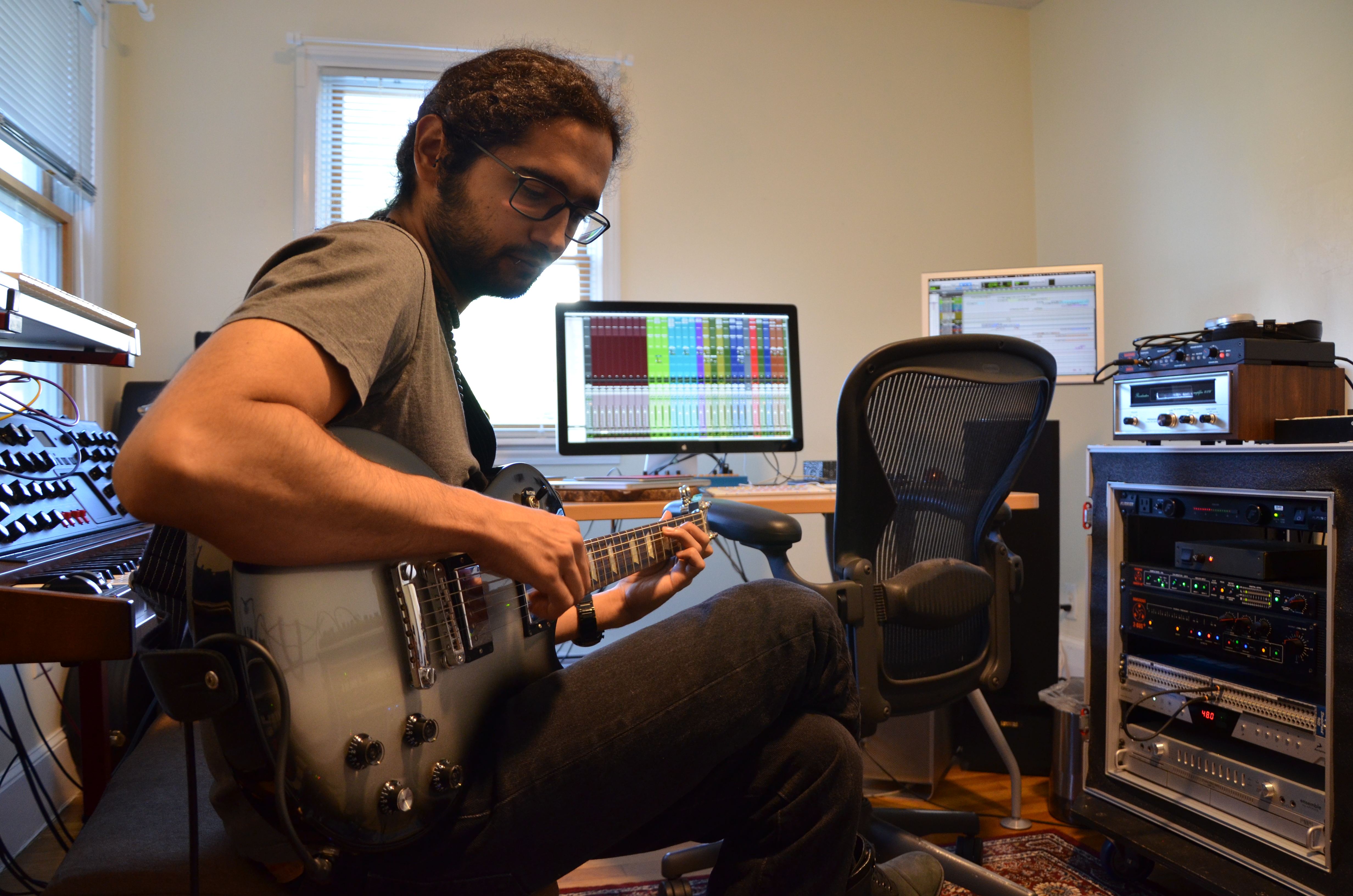 Hola a todos! My name is David Cardona. I am a Colombian music producer, audio engineer, and sound designer, as well as a digital media designer and developer. I produce electronic music, under the moniker 28 Lines, and I am the guitar performer for the indie rock band Oddysseys.

I started my music journey at an early age when my father introduced me to Pink Floyd, Led Zeppelin, and Black Sabbath, among many others. I went on to study music at Berklee College of Music, and graduated in 2012 with a dual-major in Contemporary Writing and Production, and Electronic Production and Sound Design.

I approach recording, producing, and mixing music experimentally. I have worked with numerous artists in such genres as rock, electronica, jazz, and indie through my independent production company Sound Architect. My work has allowed me to collaborate with some highly recognized and accomplished artists, including John Patitucci, Matthew Nicholl, Oscar Stagnaro, and Fabián Gallón. In 2018, I recorded keyboardist Mohamed Araki for Bombino’s album “Deran”, which resulted in a Grammy nomination in the Best-World Music Album category.

I experiment with interactive installations, game design, 3D graphics, artificial intelligence, and virtual reality. I am currently studying and involved in a number of projects developing music and video interfaces to enable people with physical and cognitive disabilities to express themselves creatively.

I designed this website to compile my portfolio in one place. I developed it using Django, JavaScript, Heroku, and PostgreSQL. Please reach out if you have any questions, comments, or project proposals. I would love to connect, and look forward to hearing from you!